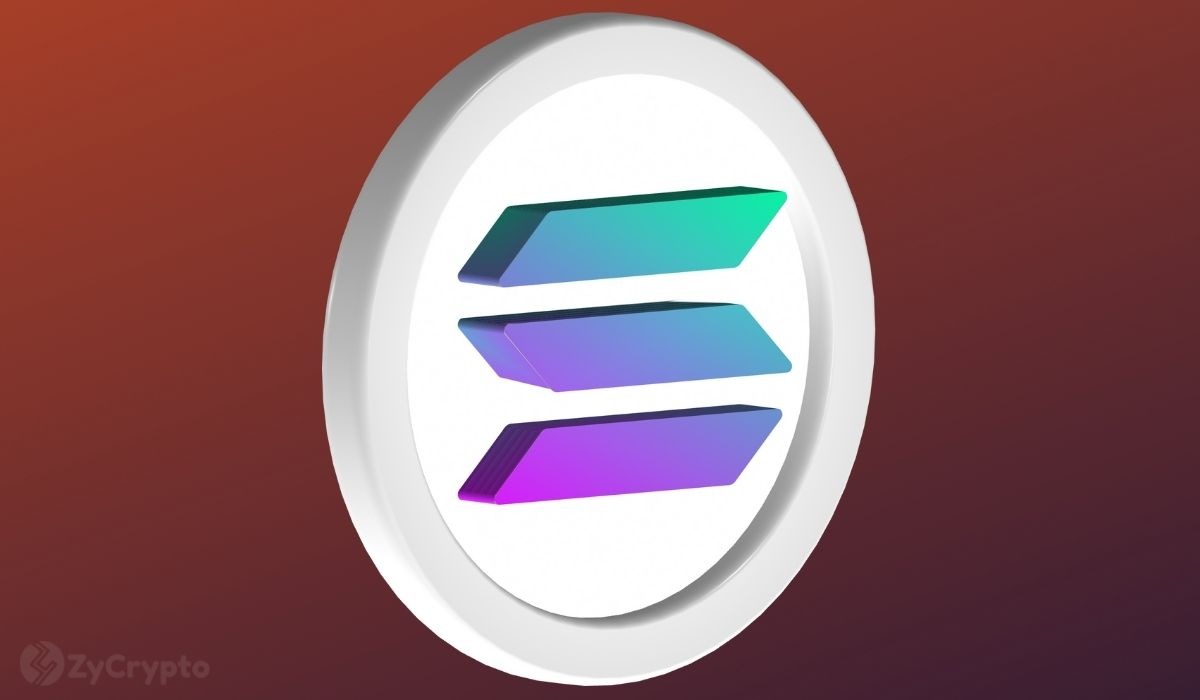 The sale of Non-Fungible Tokens (NFTs) has remained almost uniform in volume in the past few months despite the current downturn occasioned by the broader financial market and other factors.

Solana has again recorded a higher NFT trading volume than Ethereum, the largest blockchain for decentralized applications (DApps). Despite Ethereum being the more extensive network, it has continued to trail Solana in terms of NFT transaction volumes in recent weeks.

The last six weeks have seen NFT trading on Solana rise from 7% to 24%, with the number of unique buyers increasing by 34% in September. Ethereum, on the other hand, has witnessed a decline in volume since April, even as it houses top NFT collections, including CryptoPunks and Bored Ape Yacht Club (BAYC).

The reason for the growth of NFT sales on Solana can be linked to its low transaction fees. Fees on Solana are far cheaper than Ethereum, allowing users to buy collectibles at fair value, while developers are drawn towards it because of its speed and transaction costs.

The NFT market, which recorded over $4 billion in January, has sharply declined over the months to stand at $947 million in September. In June, NFT volumes topped the $1 billion mark, with July and August recording $916 million and $927 million, respectively.

The Solana network has been hailed for its fast transaction processing speed and low fees, but it has failed to deal with technical issues that have cast a dark cloud over the network’s future. A misconfigured node on the last day of September caused a network outage, bringing the number of network issues to 12 this year alone.

Despite the frequent outages, digital collectors have made Solana their home in recent weeks. There has been a lot of speculation from several fronts that the outages on the network may prevent it from moving to the next level in its plans to overthrow Ethereum, with many users saying that the “Ethereum killer must be better in terms of network strength and stability.”

Twitter | Telegram | Instagram
Blockchain Games list | NFT Games lists | Crypto Games list | Play to Earn Games List
0
Bookmark
0
Like
Related articles
BNB Chain NFT Support Added to OpenSea
OpenSea – the world’s largest NFT marketplace – is bringing NFTs based on BNB Chain to its platform.
0
OpenSea CEO: FTX Fallout Is ‘Opportunity’ to Refocus on Trust
The NFT marketplace head points to the benefits of decentralization and talks about creator royalties in the Solana NFT market.
0
Phantom Solana Wallet Adds Support for Ethereum and Polygon
The popular wallet for the Solana blockchain is expanding to include two rival proof-of-stake blockchains.
0
Play Casual Games, Win NFTs: Burn Ghost Raises $3.1M for Gaming Platform
The startup seeks to expand Web3 adoption via easy-to-play games that reward winners with NFT collectibles.
0
ApeCoin Up 31% as Staking Nears, Bored Ape NFT Prices Rebound
The Ethereum-based token is surging following the release of final staking details and the official ApeCoin NFT marketplace rollout.
0
Brazilian collection NFT selected for Art Basel Miami
The event received over 70 entries from non-fungible token (NFT) projects. 17 winners were chosen, including the Women Force NFT, which will have a collectible with only one minted version and which, for now, will not be for sale.
0
Ronaldinho Gaúcho launches NFTs to offset carbon emissions for going to the Cup
Tokens created by British-Brazilian startup are linked to trading carbon credits for shares in the Amazon
0
Despite the NFT implosion, artists still believe
And despite the fall in crypto prices, some artists say they still haven’t found any other income streams as valuable as NFTs.
0
China’s NFT Market Regulations Are Taking Off
Despite the ban, China ranks 10th in the world for crypto adoption according to a September report by Chainanalysis.
0
Solana ecosystem explodes by over 8M daily new NFTs – Will it drive SOL price to $30?
The Solana NFT ecosystem has exploded in activity during 2022 despite a cross-crypto market price slump.
0