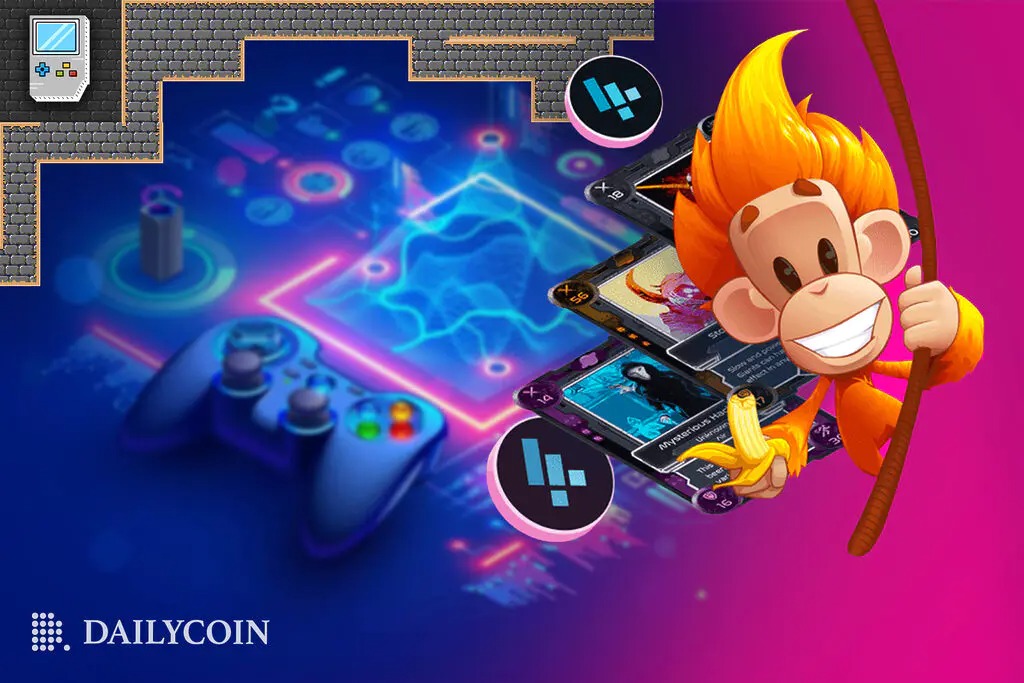 The study, which was published on DappRadar on December 1, indicates that despite the fallout of FTX, blockchain gaming has managed to retain its momentum and player base.

Out of all of the games listed and analyzed, two stood apart. Alien Worlds and Splinterlands remained the two most played Web3 games.

As for October, Trickshot Blitz saw an increase of 70%, where it reached 23,086 daily UAW.

PlayMining increased in activity by 33% upon reaching 22,466 daily UAW in November, an increase facilitated by the announcement of Graffiti Racer, a Web3 game.

Wax (WAXP) has remained the most dominant gaming protocol, where it featured over 340,000 UAW. The BNB Chain was the second-most-popular blockchain, with 171,269 UAW.

Blockchain gaming has not been as impacted by the collapse of the FTX exchange as other areas in the crypto space.

A large number of Unique Active Wallets (UAW) have interacted with smart contracts, and numerous blockchains are leading when it comes to game availability and engagement, such as Wax and the BNB Smart Chain.

The sustained level of success and engagement will drive the GameFi sector forward, as it has proved it can sustain momentum despite harsh market conditions and a crypto winter.