Tokens from Argentina, Portugal and Brazil take price routs even with on-pitch victories 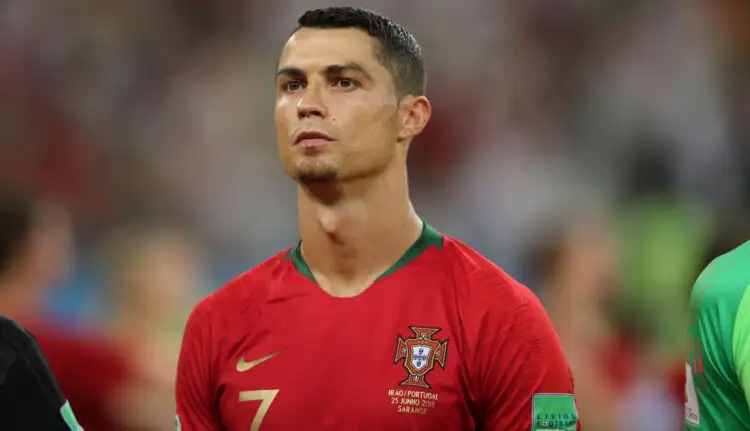 Not even the victories in the World Cup in Qatar are saving the fan tokens of the teams of Argentina, Portugal and Brazil from being thrashed in their quotations. In the midst of the biggest football tournament in the world, the tokens of these teams fell above 60% in the last 30 days.

The selection token da  Argentina , the Argentine Football Association Fan Token (ARG), is ranked number 636 on Coinmarketcap. This Tuesday morning (29), the ARG is traded in the range of US$ 3.50 and oscillates 0.5% both up and down in the last 24 hours.

Last week, the ARG token dropped above 30% as Argentina lost to Saudi Arabia. It is worth mentioning that on 11/18 the ARG almost hit US$ 9, and therefore there was a 65% drop in the period.

The selection token of  Portugal , the Portugal National Team Fan Token (POR) appears even lower than Argentina's token, at position No. 646 in the Coinmarketcap ranking. The POR opened the day at US$3.25 but dropped to the current US$3.18.

Also on the 18th, the POR token registered its highest price in the month, when it was traded at around US$ 7. Since then, the Portuguese token has registered a devaluation of close to 60%.

It is worth remembering that the ARG and POR tokens are issued by Socios.com.

About the selection token do  Brazil , the Brazil National Football Team Fan Token (BFT), a decline that began on 11/20 became even more pronounced after the debut in the Qatar Cup. Not even the victories against Serbia and Switzerland were able to make the BFT out of the hole.

It is worth remembering that one of the reasons for the decline in assets may be linked to business issues involved behind the project: a  CBF terminated on the 22nd the sponsorship contract with the Turkish cryptocurrency broker Bitci , which is responsible for the creation of the BFT.

BFT is also behind the ARG and POR tokens in the ranking of the largest cryptocurrencies by market cap, ranking at 762nd.

Twitter | Telegram | Instagram
Blockchain Games list | NFT Games lists | Crypto Games list | Play to Earn Games List
0
Bookmark
0
Like
Related articles
Ticiane Pinheiro creates Brazil's first virtual journalist in Metaverso
2023 arrived with a lot of news for Ticiane Pinheiro. The presenter of 'Hoje em Dia' has just launched into the Metaverse. While many virtual influencers are characters that could only have been born in the imagination, Ticiane developed a storytelling so that her virtual influencer goes beyond all borders.
0
MetaMask launches free Web3 course for Brazilians
The most popular cryptocurrency wallet in the Ethereum ecosystem, MetaMask has launched a Web3 course for Brazilians. For free, all those interested can start learning about what is new on the internet.
0
Promise from Corinthians and the Brazilian National Team turns shirt into NFT; see how to buy
A shirt worn by midfielder Luiz Gustavo, from Corinthians and the Brazilian national team, will be transformed into an NFT (non-fungible token). The piece chosen was the one used by the promise when he scored for the first time with the Amarelinha shirt.
0
CryptoRastas launches music label
The Brazilian NFT project CryptoRastas inaugurated its music label with the launch of the digital music collectible Welcome the Crypto. The CryptoRastas Music Label was inaugurated with the release of 100 NFTs of the song Welcome the Crypto, also known as CryptoRastas Music Theme.
0
Brazilian university launches graduation in the metaverse and attracts influencers
Last Friday (27), the Pontifical Catholic University of Paraná (PUCPR) announced the launch of a new Brazilian higher education course designed to be taught in the metaverse.
0
City of São Paulo will gain a virtual version in the metaverse
The **city of São Paulo will gain a virtual version in the **metaverse, as announced by the Upland team, which also highlighted that the digital version of the economic capital of Brazil will feature several public and private partnerships.
0
Brazilian NFT and Web3 gaming company fires 80% of employees
BAYZ, a Brazilian company specializing in Web3 games, dismissed 80% of its employees in January. The information was passed on by people affected by the hack to Portal do Bitcoin.
0
ATMs in the metaverse: Banco24Horas' commitment to continue innovating
Controller of the Banco24Horas network, Tecban installs dozens of ATMs in the GTA Roleplay metaverse
0
Brazilian startup fights fake profiles through NFTs
Verifygram, a Brazilian startup created by personalities from the national crypto community, offers a new solution to the problem of fake profiles on social networks.
0
Brazilian collection CryptoRastas announces creation of music label with NFTs
The Brazilian collection of NFTs CryptoRastas announced the launch of its music label on Monday (16), the CryptoRastas Music Label. The first song from the label to be made available as NFT, is scheduled for release on January 27th, and will be titled “Welcome to Crypto”.
0
Reviews
Reply
Latest
No More
Discover what matters to you
No corresponding news is found