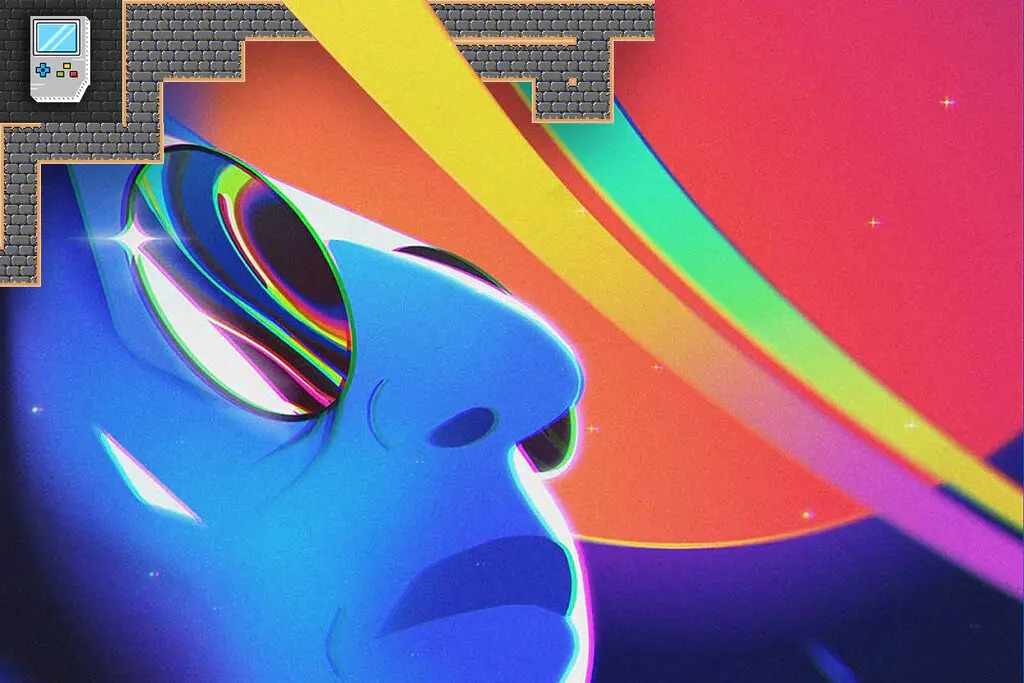 The funding will allow Wanderers to establish their presence in the Web3 gaming space by developing a game with Animoca Brands, one of the leading builders in the industry.

Wanderers is an upcoming media brand that has made its mark in the Web3 space through its IP. The startup has reportedly maintained over $17.5 million in NFT trading volume and sold $5 million worth of NFTs.

Wanderers plans to expand its NFT ecosystem to include games and more short films, stories, and live events. The startup has discussed in its blog post using a majority of the funding to develop a Web3 game in collaboration with Blowfish Studios, set to release in 2024.

Blowfish Studios is a coveted games developer and publisher in the Web3 gaming sphere. They have 37 games under their belt so far. The game studio has developed games across all major platforms, including PlayStation and Xbox. Randomine, Forest Grove, and KungFu Kickball are some of their most anticipated titles.

Moreover, Wanderers have shared that Animoca Brands and GameFi Ventures will play a significant role as tokenomics advisors for the project. This is in addition to providing their resources to the startup.

Wanderers has a vast ecosystem with original music, films, and NFTs. The startup’s colorful NFT ecosystem is reportedly very successful across all supported NFT marketplaces. Wanderers’ emphasis on storytelling through its ecosystem helps the sci-fi brand to build its case as a solid prospect for the Web3 gaming industry. Animoca Brands and GameFi Ventures’ investment could help Wanderers transition its aesthetically appealing NFT ecosystem into the Web3 gaming sphere and give it life.