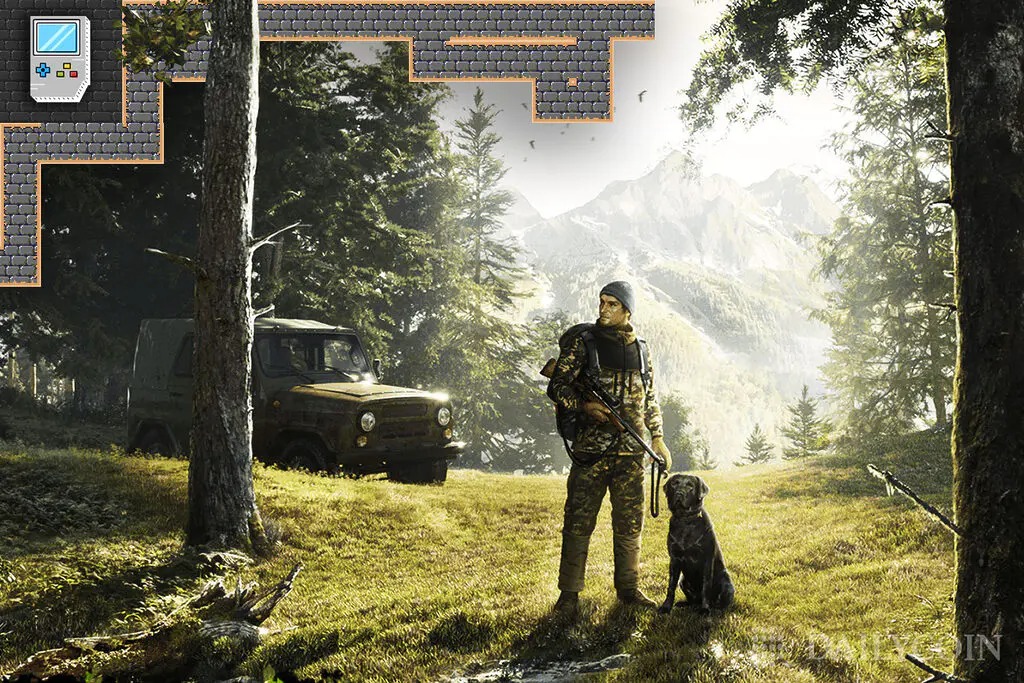 MetaShooter, Web 3.0’s first metaverse hunting game, has announced the launch of a fully functional mobile version of its play-to-earn title for players to test out. The developers shared that the highly anticipated title will be available for players sometime early in December.

After announcing the migration of its game from Unreal Engine 4 to its successor, Unreal Engine 5, the game is reportedly using a different engine for the mobile release.

MetaShooter’s move to mobile gaming could serve as a monumental step for the project. This is considering that mobile gaming is the most popular form of gaming globally, outclassing both console and PC gaming.

MetaShooter has revealed it is using the Unity game engine to host its mobile game. Unity is undoubtedly one of the most popular game engines used in mobile games worldwide. Starting next month, players will get to play the mobile version in an experience different from its PC counterpart. The mobile version will be available on all major platforms, including iOS and Android.

The developers have also revealed that they are actively working on a prototype, recycling bits of code and logic from the original Unreal Engine 5-powered MetaShooter and implementing player controls optimized for touch interfaces.

However, MetaShooter shared that it aims to differentiate experiences between its mobile and PC experiences. It asserted that it would ensure the mobile version is not a condensed version of the original, providing a unique experience featuring content exclusive to the game.

Additionally, the developers discussed using the latest version of Unity to implement the most cutting-edge technology for mobile devices. The title also aims to stay relevant by employing the latest advanced tools to provide better gaming experiences for players. The mobile game aims to leverage Unity’s URP Rendering System with Metal API support and the Real Time IK Animation System. This will provide improved framerates and performances on iOS devices.

Developers will work on incorporating weapons, animations, and other items into the game. They will additionally create training missions comparable in experience to the PC version, but set in a different location.

MetaShooter, in its blog post, has shared snippets of the mobile game. The game seems to follow all the best practices of titles in the genre, with dedicated controls for movement, shooting, and reloading.

The game also incorporates a unique UI/UX, allowing players to crouch, prone, melee attack, jump, and even change crosshairs. From the looks of the shared snippets, the mobile game’s final version could have phenomenal graphics. The game also utilizes detailed models, sharper images, and well-defined terrains for the mobile version.

NFTs of the game have retained their details as well, despite being hosted on a less powerful game engine, according to the screenshots.

Hosting a game on mobile platforms is a big step for MetaShooter, and it could help the game legitimize itself in the Web 3.0 sphere.

MetaShooter is one of the most exciting games in the Web 3.0 gaming sphere. Furthermore, it has a developer team adamant about providing the best experience to its users. After being criticized for not catering to the mobile gaming market, the developer has established its presence in the mobile gaming sphere. MetaShooter is one of the few games that do things differently. It delivers a AAA-standard, open-world shooting game with some of the best visuals, mechanics, and experiences in Web 3.0.

Twitter | Telegram | Instagram
Blockchain Games list | NFT Games lists | Crypto Games list | Play to Earn Games List
0
Bookmark
0
Like
Related articles
Best GameFi projects that can rise in December
The blockchain gaming space has seen numerous investments. Game7 launched a $100 million program dedicated to accelerating Web3 gaming on November 28, 2022.
0
HitBox Games raises $1.6M for hack’n’slash Web3 game Swords of Blood
Swords of Blood is the Web3 expansion of a previously successful Web2 game, Blade Bound. Swords of Blood intends to combine both Web2 and Web3 in a seamless way.
0
Animoca and GameFi Ventures Lead Wanderers’ $2 Million Seed Funding Round
They aim to release a game and expand their music and entertainment IP.
0
Play Casual Games, Win NFTs: Burn Ghost Raises $3.1M for Gaming Platform
The startup seeks to expand Web3 adoption via easy-to-play games that reward winners with NFT collectibles.
0
GameFi cryptos will be the next to explode— here is why!
The growth of the GameFi industry has produced innumerable gaming crypto projects that have quadrupled the chances of acquiring massive rewards in the ecosystem. Unlike their forebears, these new gaming crypto projects assert that players can indulge in pleasure while still making profits.
0
Aeria Studio Canada partners with Ready Games to bring Web3 titles to Android
Aeria Games is joining the push to Web3 and making these titles more accessible by re-releasing them on the Android mobile operating system.
0
Polkastarter to Host Web 3.0 Game Awards Show, Nominates Over 200 Games
Web3 Gaming Launchpad Polkastarter Gaming has announced it is holding its first annual game awards show, GAM3, on December 15th.
0
The Sandbox opens new virtual neighbourhoods with 14 major brand partners with three LAND sales
LAND owners in any one of these neighbourhoods will have the power to create new gaming experiences centred around three new themes.
0
Web3 Gaming Sucks: The Struggle With User Experience
Judging by Reddit’s success, conversion to Web3 gaming by stealth may be the best path to adoption.
0
Game7 launches $100M grant program to accelerate Web3 gaming
The program will enable developers to build tools, create education programs, host events, and perform research to make the Web3 video game industry more diverse and accessible.
0