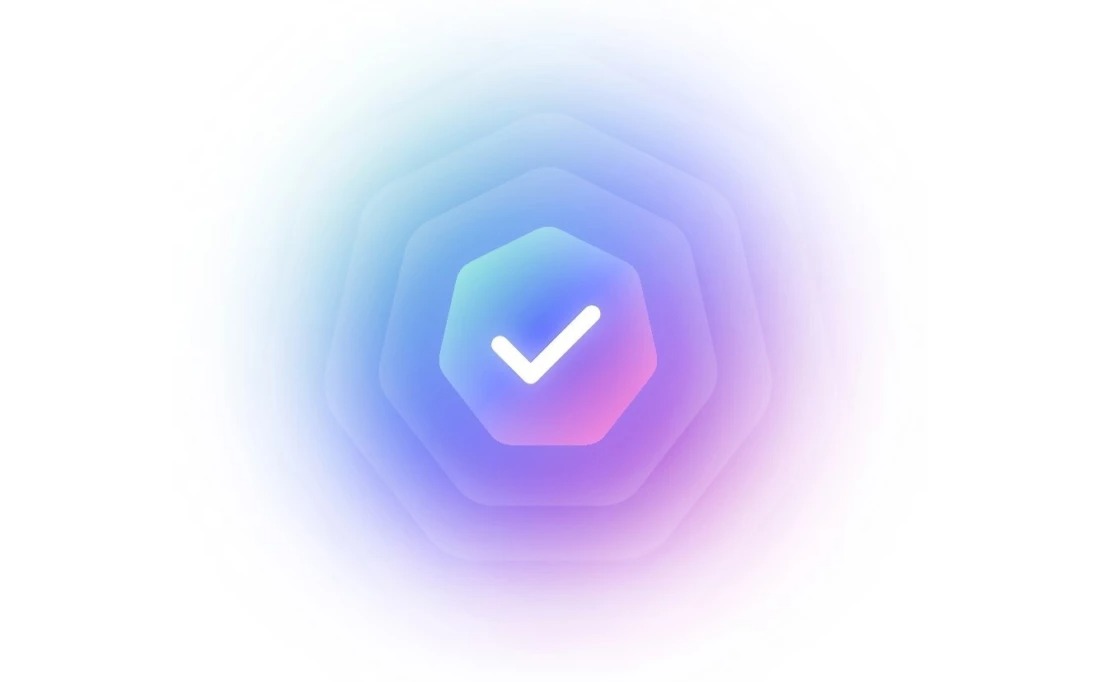 Not so long ago, VKontakte opened their own   community   on NFT topics, but as it turned out, this is just a small fad in their long-term plans.

On Monday, a closed community leaked screenshots of their new   applications . The post was deleted in just a few minutes, but the Internet, as they say, remembers everything.

The first and for many the main feature is NFT avatars. Its implementation can already be seen on Twitter. The difference here is only in the number of corners, and as for me, VK turned out better. Facebook and Instagram are also working on adding a similar feature.

In addition, it will be possible to display all your digital wealth immediately in a profile. Now everyone will see what beautiful pictures you bought.

NFTs are imported through a link with wallets. At the moment, there are four options for connecting wallets to choose from.

For beginners in this movement, a whole Crypto School will be open, where they will tell in detail about all the intricacies of working with NTF.

And as a reward for passing the school and subsequent achievements, unique statuses will be issued.

VKontakte themselves are not going to sit on the sidelines. Later they will release a personal NFT collection. The key feature will be that these NFTs can be bought immediately for rubles. Reddit has already resorted to a similar solution when it introduced NTF avatars on its platform.

Twitter | Telegram | Instagram
Blockchain Games list | NFT Games lists | Crypto Games list | Play to Earn Games List
0
Bookmark
0
Like
Related articles
Uniswap launches NFT marketplace aggregator
Developers say the tool can help users save upwards of 15% on gas fees when shopping for NFTs.
0
Take-Two asks MyMetaverse to take down its NFTs in GTA servers
Take-Two’s legal policy, it would not allow business exploitation. Players are also not allowed to generate revenue from their servers via in-game integrations or corporate sponsorships.
0
Limit Break will do free NFT mint during Super Bowl commercial
Limit Break will be giving away a limited number of NFT-based dragon characters through the Super Bowl commercial QR code.
0
BMW Venturing into NFTs and Metaverse
These items are supposed to be used in extended virtual reality environments. Users could potentially simulate the operation of land vehicles with the help of their VR headsets or glasses.
0
Sony’s latest patent filing can turn PlayStation game characters into tradable NFTs
In-game assets made of non-fungible tokens (NFTs) could be used by the gaming powerhouse Sony PlayStation, according to a recently disclosed patent, reviving interest in the new technology.
0
HitBox Games raises $1.6M for hack’n’slash Web3 game Swords of Blood
Swords of Blood is the Web3 expansion of a previously successful Web2 game, Blade Bound. Swords of Blood intends to combine both Web2 and Web3 in a seamless way.
0
NFT Investor Animoca Brands to Start $2B Metaverse Fund: Report
The company will unveil the fund, called Animoca Capital, with plans to make its first investment next year.
0
«Сбер» запустил курс по созданию токенов и NFT-коллекций
Лаборатория блокчейн Сбербанка и «СберУниверситет» запустили образовательную программу по основам децентрализованных финансов (DeFi).
0
Cerveza INDIO will launch its first concert tour powered by NFTs
Cerveza INDIO will carry out the first concert tour promoted by NFT in collaboration with Apodaca and the Mexican musician Siddhartha.
0
BNB Chain NFT Support Added to OpenSea
OpenSea – the world’s largest NFT marketplace – is bringing NFTs based on BNB Chain to its platform.
0