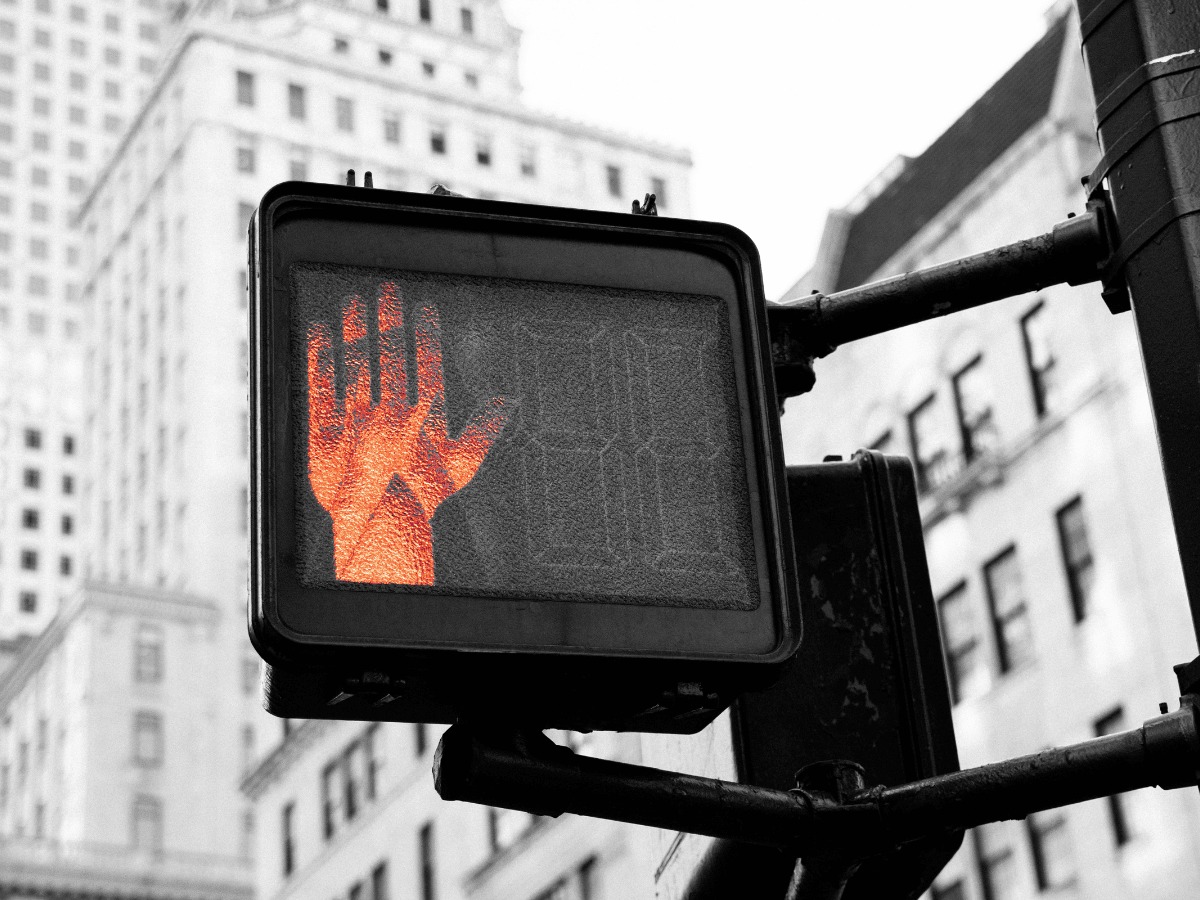 Axie Infinity [AXS] was subject to increased attention from Ethereum [ETH] whales as it broke into the top ten purchased tokens. According to crypto whale tracker WhaleStats, the blockchain-based gaming token was able to make it among the top 500 ETH whales in the last 24 hours. A look at the top 100 showed that AXS was among the top tokens accumulated within the period.

Despite the development, there was no certainty that it was time for AXS traders to set buy positions in motion. This was due to the declining 24-hour trading volume of the token. Based on data from CoinMarketCap, the AXS press time volume stood at $94.01 million.

The value was a 43.11% decrease from its worth on 22 October. This implied that investors who had earlier added more AXS to their investment had slowed down on it. Additionally, this led to a decrease in the price with AXS trading at $8.85.

Hang on a minute!

Away from the whales’ attention, on-chain data showed that much less AXS had flowed into cryptocurrency exchanges lately. According to Santiment,  the AXS exchange inflow was 209 at press time. At the present state, it meant that there were less AXS traders taking profit. Prior to this, it seemed there was high selling pressure especially given that the exchange inflow was way over 44,000.

Despite the reduced pressure from sellers, it was unlikely that AXS had reached the short-term bottom. Thus, placing buy positions at its current price might lead to more loss. This was also revealed by the exchange outflow. At 15,500, Santiment showed that the more investors who moved their assets out of exchange might have resolved to long-term holding.  This also suggested a possible move down the price charts.

Due to these exchange flow status, AXS exchange supply could not restrain from its continuous fall. At press time, the supply on exchange had decreased from 3.27 million on 21 October to 2.26 million. However, the decrease couldn’t stop new addresses from being created on the AXS network. With the network growth rising to 135, AXS traders might have some hope that more additions to the ecosystem takes the price above the current dump.

“Food for thought’ before that next move

In addition, it was necessary to consider the NFT status of AXS as digital collectibles were mainstream on the chain.  In this aspect, it was more positive news for AXS. Even with the current NFT market meltdown, AXS’ trades count spiked up to 11 transactions at press time. As a result, the total NFT volume was able to rise above the 21 October value.

According to Santiment, the NFT volume was $965,000. This meant that there was more involvement with the gaming token than usual. So, traders can take a cue from the data to make the next trading decision. For context, a rise in NFT trades sometimes leads to a price uptick. Still, there was a need for caution.