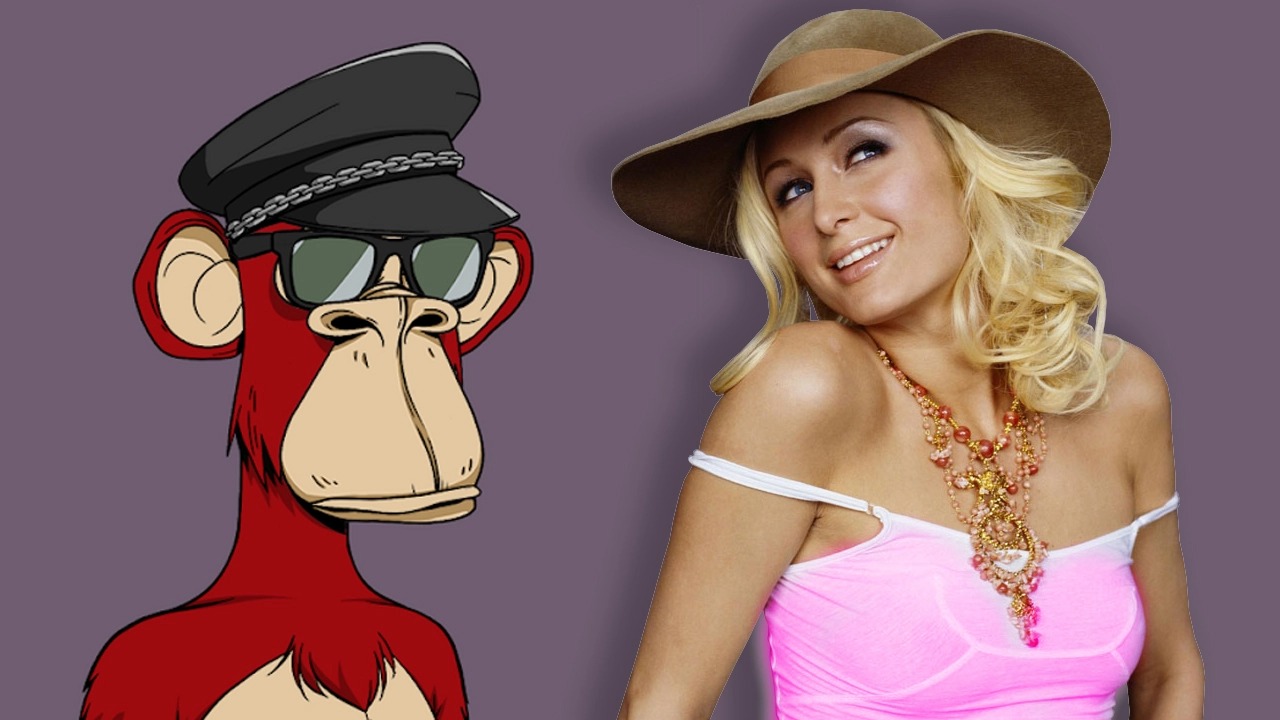 During the week of Jan. 30 to Feb. 5, 2022, the search term “NFT” had a Google Trends (GT) score of 90 and today the GT score has dropped a great deal down to a score of 12. Not only has interest declined, but blue chip non-fungible tokens (NFTs) don’t hold the value they once did at the beginning of 2022. For instance, statistics show the Bored Ape Yacht Club (BAYC) collection’s market valuation based on floor values was worth $2.33 billion on Feb. 3, 2022 — 291 days later and the collection’s market cap is now worth $615 million. Celebrities holding blue chip NFTs like BAYCs and Cryptopunks have seen their NFTs lose a great deal of value over the last nine months.

However, the price of ethereum per unit on Feb. 3 was approximately 2,667 nominal U.S. dollars per ether. That means while the floor capitalization was worth $1.73 billion nine months ago, today the market cap is down to $685.16 million.

Eminem moved his BAYC from the “Shady_Holdings” account he uses on Opensea to the address “0x79f.” Dappradar.com estimates show Eminem’s BAYC is only worth 57.96 ETH today or $63,934. The same can be said for a myriad of celebrities that own BAYCs or Cryptopunks NFTs, including owners like Shaquille O’Neal, Jimmy Fallon, and Gwyneth Paltrow. It’s safe to say that NFTs have lost a lot more value than the fine art some of these celebrities own, as fine art prices have not seen values fall by 60% to 80% in nine months’ time.

Twitter | Telegram | Instagram
Blockchain Games list | NFT Games lists | Crypto Games list | Play to Earn Games List
0
Bookmark
0
Like
Related articles
Uniswap launches NFT marketplace aggregator
Developers say the tool can help users save upwards of 15% on gas fees when shopping for NFTs.
0
Take-Two asks MyMetaverse to take down its NFTs in GTA servers
Take-Two’s legal policy, it would not allow business exploitation. Players are also not allowed to generate revenue from their servers via in-game integrations or corporate sponsorships.
0
Limit Break will do free NFT mint during Super Bowl commercial
Limit Break will be giving away a limited number of NFT-based dragon characters through the Super Bowl commercial QR code.
0
BMW Venturing into NFTs and Metaverse
These items are supposed to be used in extended virtual reality environments. Users could potentially simulate the operation of land vehicles with the help of their VR headsets or glasses.
0
NFT Investor Animoca Brands to Start $2B Metaverse Fund: Report
The company will unveil the fund, called Animoca Capital, with plans to make its first investment next year.
0
BNB Chain NFT Support Added to OpenSea
OpenSea – the world’s largest NFT marketplace – is bringing NFTs based on BNB Chain to its platform.
0
OpenSea CEO: FTX Fallout Is ‘Opportunity’ to Refocus on Trust
The NFT marketplace head points to the benefits of decentralization and talks about creator royalties in the Solana NFT market.
0
Play Casual Games, Win NFTs: Burn Ghost Raises $3.1M for Gaming Platform
The startup seeks to expand Web3 adoption via easy-to-play games that reward winners with NFT collectibles.
0
ApeCoin Up 31% as Staking Nears, Bored Ape NFT Prices Rebound
The Ethereum-based token is surging following the release of final staking details and the official ApeCoin NFT marketplace rollout.
0
Brazilian collection NFT selected for Art Basel Miami
The event received over 70 entries from non-fungible token (NFT) projects. 17 winners were chosen, including the Women Force NFT, which will have a collectible with only one minted version and which, for now, will not be for sale.
0