Yves Guillemot believes that the Ubisoft of 2030 will be bigger and bolder than ever, making interconnected games powered by player communities and unencumbered by platform holders like Sony, Microsoft, Nintendo, Apple and Google.

And its new hub for flagship franchise Assassin’s Creed seems to be hinting at that future. Infinity is the live service through which players will be able to play all future and past Assassin’s Creed games – but when, on what platforms and actually how that might happen remains elusive.

Guillemot set out his vision for Ubisoft’s future at a media event in Paris this past Wednesday, attended by VGC. There were a lot of new games announced, plus plentiful new ways in which Ubisoft is trying to expand its footprint; but there was almost too much, and not enough actual detail on any of it.

You get the sense that Ubisoft is trying a little of everything to see what might stick. The Ubisoft of 2030, Guillemot says, will be releasing games in a world where people can access games “as easily as they listen to music or watch videos on YouTube or on TV.”

“The tools that we build for web3 will also accelerate this trend by allowing the emergence of multiple virtual universes where players have the freedom to interact, create, own and freely move between games. They will also move between platforms and also between virtual worlds.”

It all sounds very metaverse-y, doesn’t it? And the smushing together of all those Assassin’s Creed games into one live service – Infinity – is surely the start of Ubisoft’s web3-like projects.

And all that’s fine on PC, where you can release your own launcher and do as you please. But most of Ubisoft’s business is on console, and will be increasingly on mobile. And this is where this bold platform-free future comes a little unstuck.

“Ubisoft likes being independent, and frankly, that’s refreshing when most founders would have sold up already. Guillemot is sticking around, evidently, but it’s worrying that there are still ongoing workplace issues, which call his leadership into questSony, Microsoft, Nintendo, Apple and Google might have something to say about a future in which players interact – and transact – however they want, through services they don’t controThere aren’t just technical issues to overcome when it comes to linking up all these platforms seamlessly. When it comes down to it, the platforms will all do their best to keep their walled gardens sturdy to keep hold of the healthy chunk of revenue from every game sold and microtransaction made in their ecosystems.

Adding further uncertainty is the ownership situation. Tencent upping its stake in the Guillemot Bros, the majority shareholder in Ubisoft, looks to have halted talk of an acquisition. And Yves Guillemot addressed this directly in a Q&A after his presentation.

“The goal is really to make sure that we do more business in the future together,” he said of Tencent. And later, more explicitly: “our first intention is to be able to own our destiny.”

Ubisoft likes being independent, and frankly, that’s refreshing when most founders would have sold up already. Guillemot is sticking around, evidently, but it’s worrying that there are still ongoing workplace issues, which call his leadership into question. 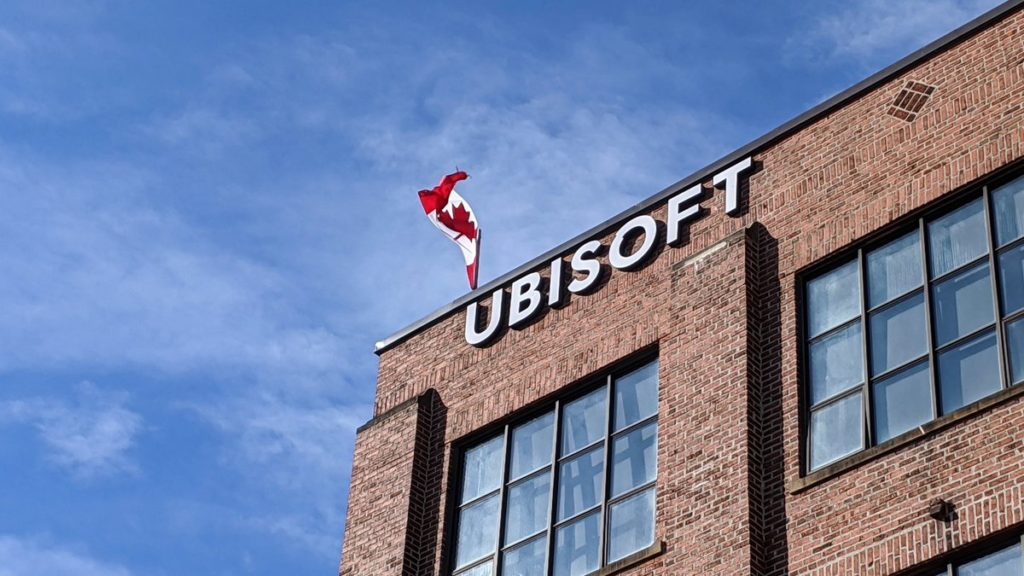 Guillemot was apologetic about the problems Ubisoft has had with abusers over the past few years and was naturally keen to speak about all that in the past tense.

He talked of an “ongoing transformation”, a “great reshuffle”, and said most directly: “Yes, we stumbled, and we have acknowledged that. We learned a lot along the way. And we’ve made meaningful progress with concrete action plans.”

But tell that to the folks behind A Better Ubisoft, who claimed just this week that their concerns are still not being heard, and that while many abusers at Ubisoft were axed, some were simply moved to new roles, different studios or even promoted. And the HR people who dismiss their complaints and protect abusers are still at the company.