Here's Why GameFi Will Be The Next Big Narrative 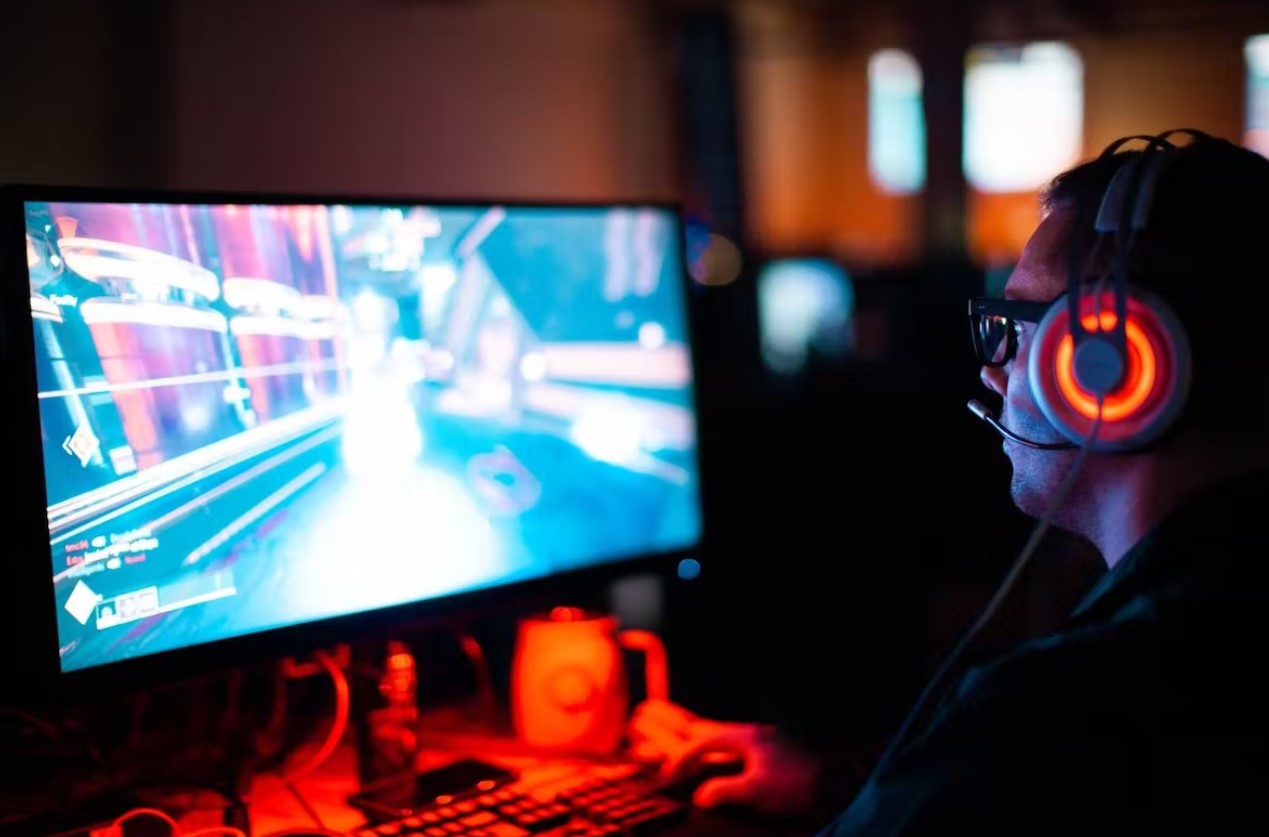 Every cryptocurrency bull market seem to have been driven by a few big narratives. One of the next big narratives I believe will be GameFi: a word that means the integration of gaming, blockchain and finance.

In 2017, I believe the big narrative was Initial Coin Offerings (ICOs). Ethereum paved the way for anyone to create and issue their own token. That drove speculators to… well, speculate on which project would revolutionize its industry. Money poured in fast. Token prices skyrocketed and people made money on the greater fool concept. Then, they came plummeting down, marking the end of the bull-run and start of the bear market.

In late 2019 and early 2020, the big narratives I noticed going into the bull run were alternative Layer 1’s and NFTs. Before Ethereum’s start of the Beacon Chain, many believed it would never happen. There were a ton of Ethereum killers (Dot, Solana, Flow, Cardano, etc) that promised faster transactions at lower cost. That was a great story as at that time none of those blockchains had been tested. Nowadays, we don’t hear much about Ethereum killers, but rather these are Ethereum complements.

NFTs got its big boost when Gary Vee and other well-known, but non-crypto venture capitalists publicly declared they were bullish on them. He onboarded countless people onto crypto. I still remember his launch of Vee Friends, Series 1. He had to educated his non-crypto userbase on how to use Metamask.

Now, let’s take a look at a few reasons why I believe GameFi is on deck.

The gaming industry has been taken by storm as gaming-related companies have not only begun to adopt cryptocurrency for their projects, but have also been able to raise huge sums of capital. These entrepreneurs are taking big swings to try to hit a home run.

For example, Polygon raised $450 million. Notably, some of the investors were games industry giants like Scopely. Why would a gaming company invest in an alternative layer-2 blockchain? Could it be that Polygon is positioning itself to be the default blockchain for game studios to create future blockbuster hits on? I think so.

Limit Break and Gala Games for example both raised $200 million each. Gala Games was started by ex-Zynga founder. In case you forgot, Zynga made you spam your Facebook friends. And Limit Break was founded by the guy who made Mariah Carey and Kate Upton synonymous with mobile gaming. 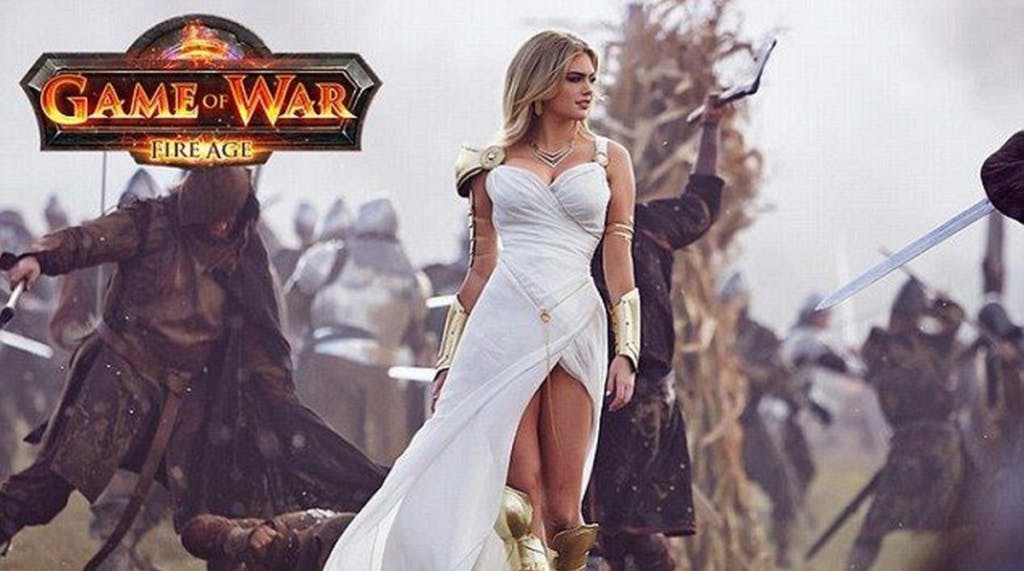 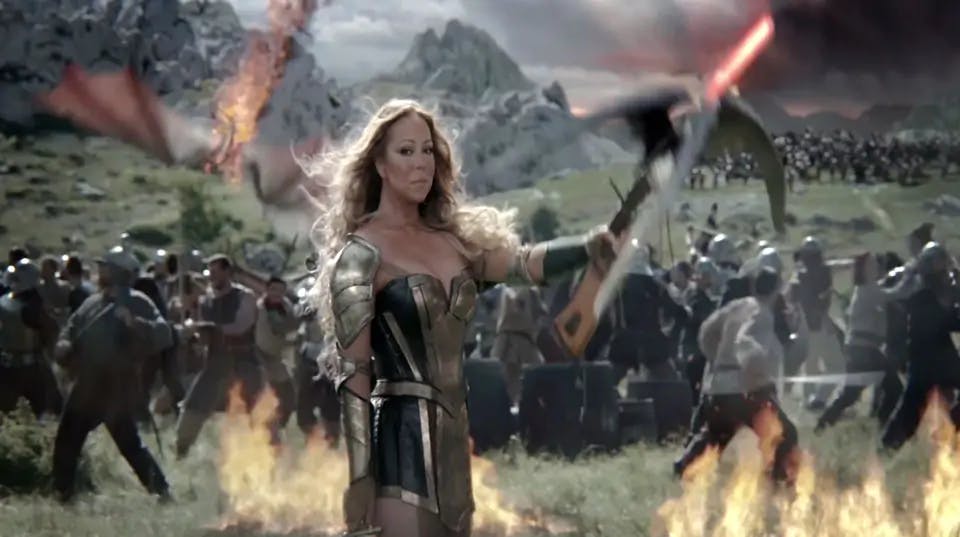 Say what you want about Game of War, but that game got a lot of people playing while making billions. These guys are going to figure out how to make a good game first, and apply blockchain tech second. It may not be Limit Break or Gala Games, but someone is going to have a breakout hit, just in time for the next bull-run.

The timing of all of this can’t be any better. By the looks of the current market, it doesn’t look like the next bull-run will kick off until 2024. So that’s a solid 3 years for game companies to create a hit. In mobile, it does indeed take 2-3 years to create a hit game, including the design, programming, testing, soft-launch, and ultimately launch of it.

The next big games we’ll see are going to be KPI-driven. I stress KPIs in creating fun, successful games because the best mobile game studios used analytics to inform them how sticky and financially sound a game will be.

Two of the IPs in partnership with Gala Games are The Walking Dead and Battlestar Galactica. The thing is, there’s probably a bunch of partnerships in works that haven’t been announced yet. Leveraging big IPs helps to bring down the cost of acquiring players for a game. 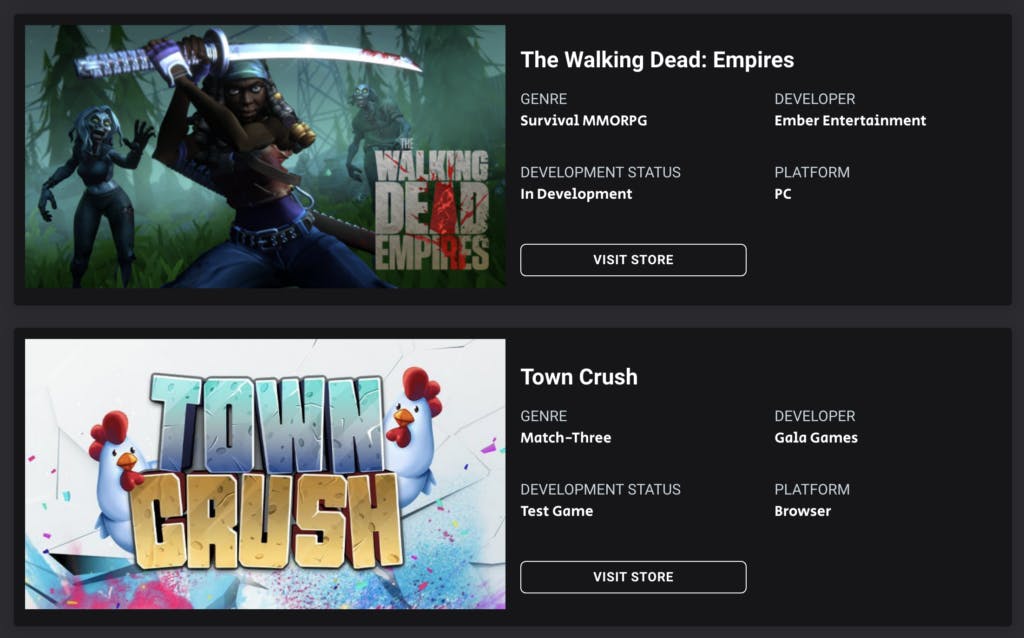 As I’ve seen with working on one of the The Walking Dead mobile games, their fans love the IP. They can’t get enough of being immersed in that world and interacting with the characters. Some will even spend hundreds of thousands of dollars via in-game micro transactions. Yes, you’ve read that right.

And they can’t even keep the items! Imagine how gamers will feel if they can actually own their digital item, and do whatever they want with it? Seriously, “wen moon?” Again, GameFi will be the next big narrative.

Game companies have raised a bunch of venture capital to build games that will come out just in time for the next bull-market. GameFi will be one of the biggest narratives and I expect a tsunami of normies to be onboarded onto crypto. Blockchain games will 10x what NFTs did in the last bull market because it will have one of the best utilities: fun.