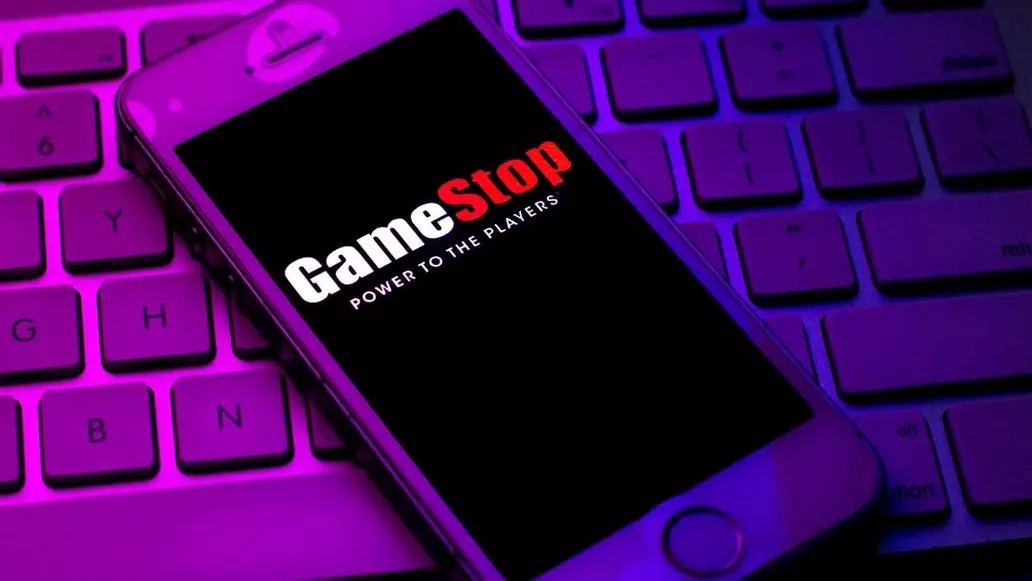 Earlier this year, GameStop Wallet began rolling out. This cryptocurrency and NFT wallet was first available on as a browser extension and then came to mobile devices with an Android release. iOS devices were omitted from the initial mobile launch, but their time has finally come. The gaming retailer has announced that GameStop Wallet is available now on the iOS App Store.

GameStop announced its cryptocurrency and NFT wallet had expanded to iOS in a tweet from its GameStopNFT Twitter account. Users on iPhones and iPads can visit the App Store to download the GameStop Wallet app for free. The official store page provides some extra details on what users can expect from GameStop Wallet.

GameStop Wallet is a simple and secure way to get started with Web3. Use your GameStop Wallet to buy, hold, swap, display, and utilize Ethereum-based assets.

GameStop Wallet is a self-custodial Ethereum wallet, meaning you are always in full control of your wallet and assets. Power to the players!

Harnessing the power of Loopring's zkRollup - an Ethereum Layer 2 scaling protocol - GameStop gives you low cost and fast transactions, with Ethereum security, opportunity, and global reach. This allows you to reduce gas fees and network congestion, while always remaining in control of your funds.

GameStop continues to solidify its place in the world of cryptocurrency and NFTs. That said, the company had to cut ties with recently established partner FTX after the company filed for bankruptcy.

When the company first introduced the GameStop Wallet to Android devices earlier this year, we put together a guide to show you how to create an account on the platform. Those same steps should apply to the iOS version of GameStop Wallet. For more on GameStop and its pursuits in industries outside of gaming, stick with us here on Shacknews.

Twitter | Telegram | Instagram
Blockchain Games list | NFT Games lists | Crypto Games list | Play to Earn Games List
0
Bookmark
0
Like
Related articles
GameStop’s NFT Marketplace Clears $5M in 1 Week: What’s to Come
With its non-custodial browser wallet, GameStop is going full Web3.
0
GameStop Extends NFT Store to ImmutableX
Customers can now access non-fungibles on ImmutableX as well as Loopring.
0
Gods Unchained is teaming up with GameStop
GameStop PowerUp Pro members will all receive a unique code which can be redeemed for Gods Unchained expansion packs.
0
GameStop doubles down on crypto amid a new partnership with FTX US
Gaming retailer GameStop is partnering with United States crypto exchange FTX US to bring more customers to crypto and work together on online marketing initiatives.
0
GameStop (GME) will release the GMERICA NFT collection tomorrow
Gamestop described its NFT Marketplace as a place where gamers, creators, collectors and other community members can buy, sell and trade NFTs.
0
GameStop NFT daily fee revenue plunges under $4K as gloom infects markets
GameStop NFT has generated roughly $166,800 worth of sales volume over the past 24 hours, with the platform charging only a 2.25% fee on NFT sales, the figure equates to just $3,753 worth of revenue.
0
GameStop Wallet has launched version 0.7.0
Adding the functionality to pay transfer and activation fees with Loopring.
0
Version 0.6.9 of the GameStop Wallet has been released
Immutable X Layer 2 is now natively supported in the Wallet!
0
UneMeta, the NFT Incubator, Trading and SocialFi Platform, Raises $5 Million
UneMeta emphasizes community, and always considers giving back to community contributors the most important in Web3.
0
Early access: Immutable X on the GameStop wallet
We’ve integrated the GameStop wallet to the Immutable X Link infrastructure, making the wallet natively compatible across the entire protocol.
0