What Happens to FTX’s Gaming and NFT Biz If Binance Deal Goes Through? 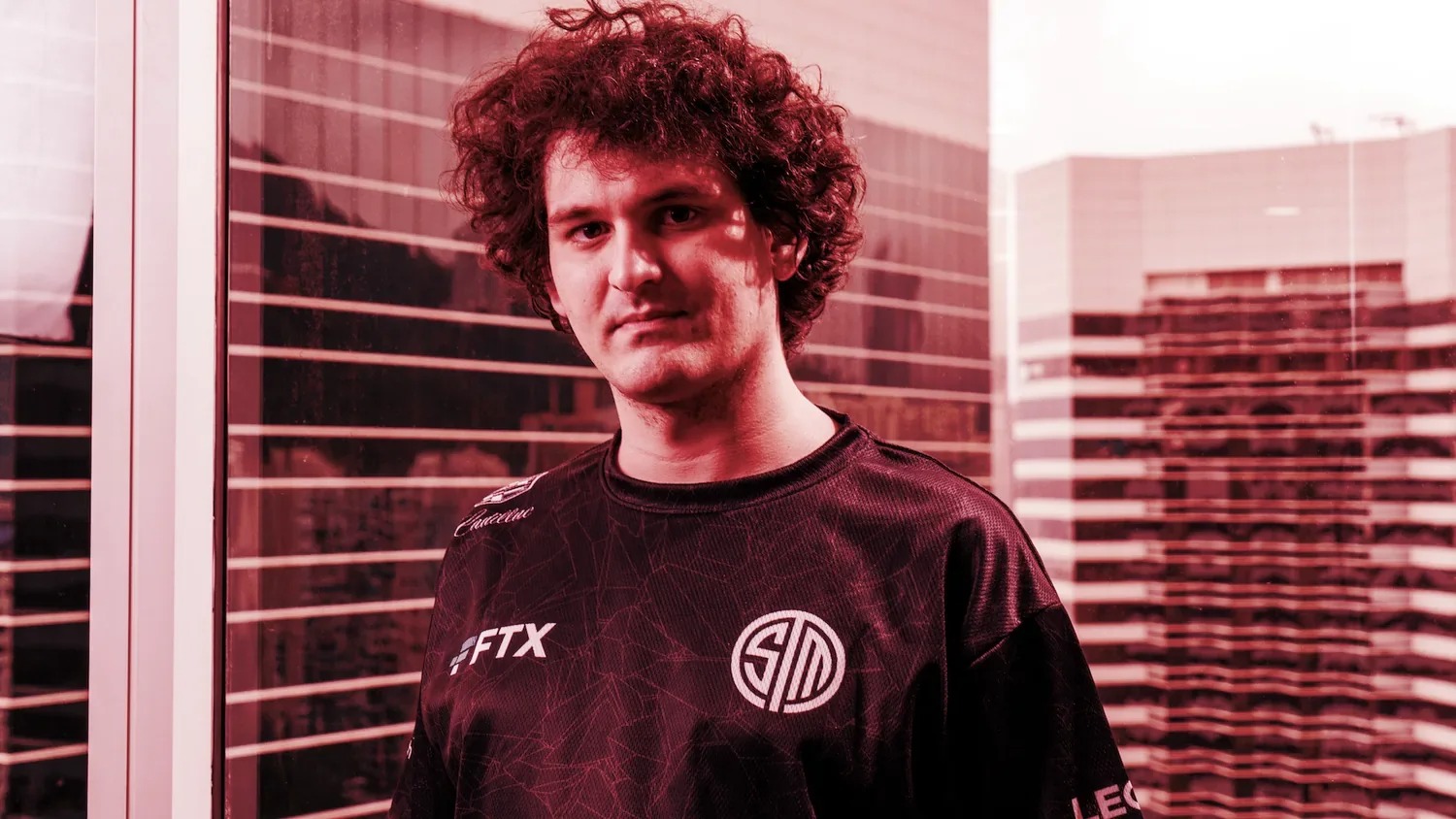 Amid today’s industry-shaking news that cryptocurrency exchange Binance has agreed to acquire FTX after the latter exchange encountered a liquidity crisis, questions are flying about what it will mean for FTX’s many broader Web3 initiatives—including around NFTs and gaming.

During the crypto bull market of 2021 and even into early 2022, FTX made significant moves in both spaces, launching its own NFT marketplace, splashing out significant money on esports sponsorship deals, establishing a gaming infrastructure division, and launching a $2 billion FTX Ventures investment arm.

But with FTX’s fortunes apparently fading amid the ongoing crypto market decline, the firm may soon come under new ownership if the Binance deal is completed. Decrypt reached out to FTX representatives for clarification in those areas but did not immediately hear back. Still, we can draw some conclusions based on how its businesses and deals were structured.

The FTX NFTs marketplace—which included exclusive drops in partnership with NBA star Stephen Curry and music festival Coachella—was established by FTX US, which is a separate company from FTX’s primary global business. FTX founder and CEO Sam Bankman-Fried said today that FTX US is not “currently impacted” by the tentative Binance deal.

What that means long-term for FTX’s NFT ambitions remains unclear. Would FTX US continue under that name following the Binance acquisition of FTX.com? Could it rebrand and retain its existing product set independently from Binance? These questions remain unanswered for now, but the FTX NFTs marketplace would not be part of the Binance deal as currently conveyed.

FTX’s gaming initiatives and deals are wider-ranging—and in some cases, much more difficult to untangle at this time. When FTX acquired game studio Good Luck Games in March, that deal was handled by FTX US, so that team would not be acquired by Binance.

However, FTX’s staggering 10-year, $210 million deal to sponsor esports club Team SoloMid (TSM) in 2021 was a joint deal between FTX Trading Limited (FTX.com) and FTX US. On the other hand, FTX’s seven-year deal to sponsor the League of Legends Championship Series (LCS) was only attributed to FTX in the original announcement—not FTX US.

FTX Ventures, the exchange’s $2 billion investment arm, invested in an array of NFT and Web3 gaming creators—including Bored Ape Yacht Club creator Yuga Labs, the team behind NFT project Doodles, and Mini Royale: Nations developer Faraway. The division was established under FTX’s parent company, so it may go along with the exchange to Binance.

However, Bloomberg reported in February that the FTX Gaming division—which developed white-label infrastructure for Web3 games—was established under FTX US. FTX Ventures and FTX Gaming head Amy Wu did not respond to Decrypt's request for comment and clarification.

Because the deal between Binance and FTX sprung up quickly and has yet to be finalized, there aren’t a lot of clear answers right now about how the moves will impact FTX’s wider initiatives. However, the era of FTX’s splashy spending and rapid expansion appears to be at an end—and that’s sure to impact many of the above endeavors in one way or another.