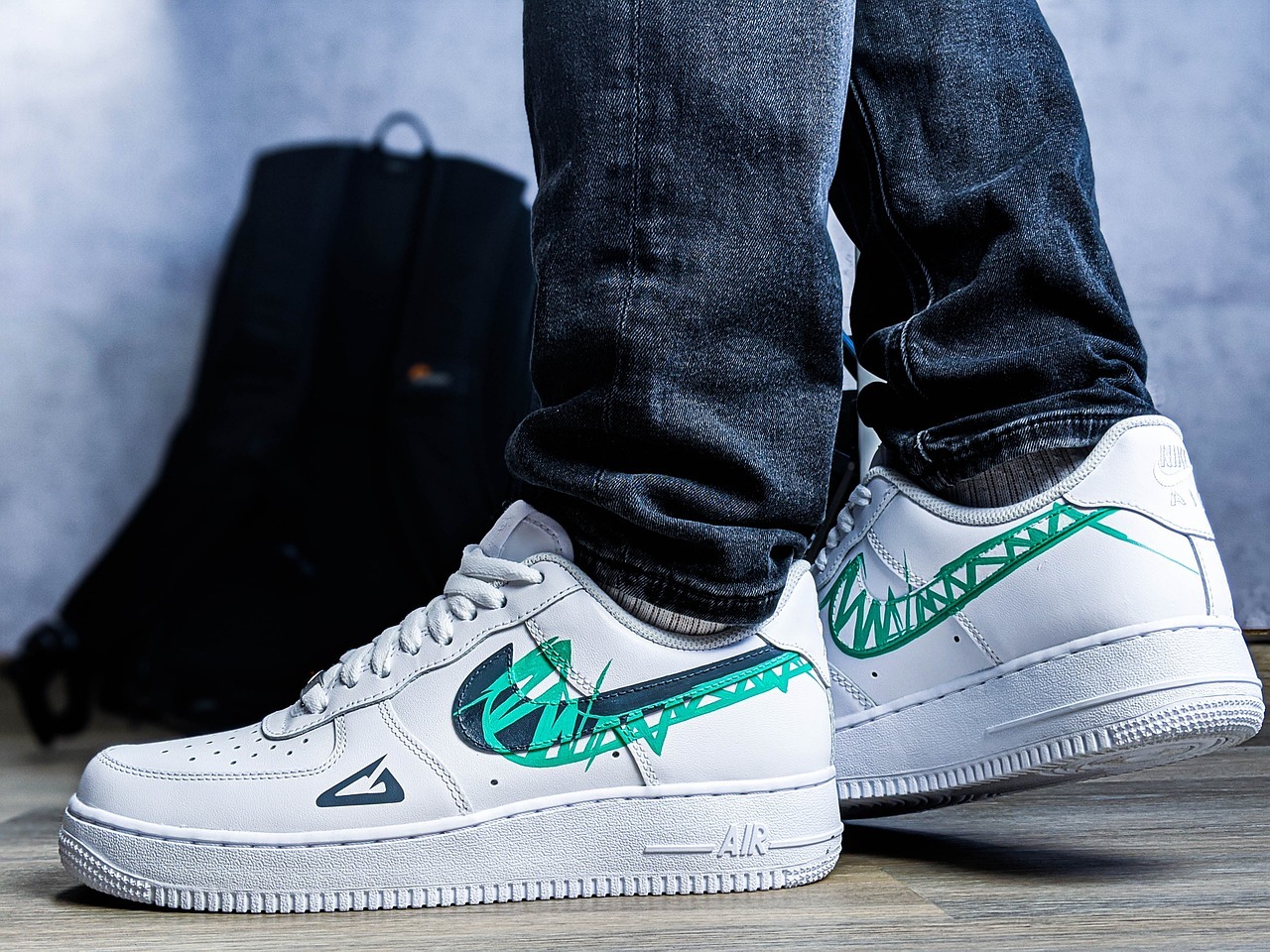 Not without it’s hiccups, Nike has formally announced it’s first “native web3 sneaker” this week, courtesy of it’s NFT / web3 arm, RTFKT. Now, as the industry leader in the sneaker game continues to show investment in building it’s infrastructure in emerging technology and web3-related fields, it’s also proving that the audience is rigid… and global.

The biggest bite back around Nike’s release has less to do with cost, and much more to do with access, as Nike has restricted fulfillment for it’s web3 sneakers to U.S.-based addresses only. Let’s take a look at all you need to know about Nike’s new release, and the feedback surrounding it.

Nike & RTFKT: How It Came To Be

Nike’s acquisition of RTFKT last year has largely served as the most successful case study from a traditional brand utilizing an NFT platform – certainly among those who have entered the NFT space with a longer time horizon.

The acquisition came one year ago in the midst of NFT bull market madness. Following the acquisition, the brand launched their own dedicated web3 platform, .Swoosh, last month as well, showing a continued investment to play in the web3 sandbox.

From the outside looking in, it seems that Nike has largely left RTFKT to operate on it’s own accord in spearheading projects, but it’s come generally as a massive success. In August, we covered how Nike was the far-and-away leader in big box brands when it comes to NFT engagement strategy – and no one’s come close to the crown in recent months, either.

The Sneaker Drop Debate Boils Down To Geographical Limitations

The announcement Twitter thread from RTFKT, released on Monday, details some of what can be expected, including a ‘walk-to-earn’ mechanic, utility via authenticity, app connectivity, and more:

However, the thread closes with a key note that has caused a lot of friction: “Due to advanced tech and product regulation, product can ONLY be shipped to US.” The lack of clarity – and lack of foresight in not sharing this pertinent detail until after outside U.S. money has been contributed to the project – has led to an abundance of criticism around another brand with web3 visions, and web2 execution. The MONOLITH price dropped substantially, recording averages north of 1.5ETH in recent days, and now recording sales for less than 0.5 ETH today.

Crypto is a global affair, and the feedback and responses around this point just drives that home so much more. For big brands, it continues to be a trudge through the mud it getting it done right.

Twitter | Telegram | Instagram
Blockchain Games list | NFT Games lists | Crypto Games list | Play to Earn Games List
0
Bookmark
0
Like
Related articles
Memeland Giant 9GAG Goes On $1.3M Bored Ape NFT Buying Spree
The 9GAG social media platform from Memeland has been loading up on high-priced Bored Ape Yacht Club (BAYC) nonfungible tokens (NFTs).
0
Polygon x Nat Geo 1888 ‘GM’ NFT Collection Enters Secondary Market
In commemorating its 135th anniversary, National Geographic partnered with Polygon on Wednesday to release a super rare photograph NFT collection titled “Good morning: Daybreak around the world” or ‘GM’ for short.
0
Why Is Polygon (MATIC) Outpacing Ethereum in NFT Sales?
Polygon (MATIC) has had a good run on the cryptocurrency market with network upgrades such as improvements in its staking and gas rates.
0
OpenSea Unveils New Suite of Tools for NFT Creators
On February 2nd, 2023, leading NFT marketplace OpenSea announced its next phase of Drops for NFT projects launching on the platform.
0
MIR4 Developer to Build Web3 Games in MetaGravity Metaverse
WEMADE has signed an MOU with MetaGravity to build a unique game experience and platform for people to connect to and enjoy. The alliance plans to bring the vision of Jang Hyun-Guk, CEO of WEMADE, to life.
0
ImmutableX (IMX) Co-founder Predicts Web3 Game With a Million Players in 2023
Web3 gaming platform ImmutableX is bullish on the gaming industry for the coming year. Furthermore, its IMX token has skyrocketed nearly 30% in a week.
0
LG to Launch Collaborative NFT Collection with Barry X Ball at LA Art Exhibition
Launching on February 16, LG Art Lab, LG Electronics’ native NFT art app featured on its new WebOS 5.0 TVs, is releasing a set of new artwork to be showcased at Frieze Los Angeles 2023. The artworks will highlight the artist’s in-process sculptures of Pope John Paul II.
0
Oscar-Winning Anthony Hopkins Composes Piano Music for His NFT Buyers
In a recently published tweet, legendary Oscar-winning Anthony Hopkins shared a video of himself playing the piano. He confessed that he had been working on that piece of music for the past few years. He has dubbed it "Eternal."
0
Nefta partners with MYSTiC GAMES to bring free-to-own NFTs to upcoming mobile MMO
MYSTiC GAMES is on a mission to make blockchain gaming accessible. All NFTs within the soon-to-be-announced mobile game will be free and found organically by players through gameplay.
0
Japanese prime minister says DAOs and NFTs help support government’s ‘Cool Japan’ strategy
Fumio Kishida said there were “various possibilities for using Web3” in Japan and has previously supported blockchain-based initiatives for authorities using digital solutions.
0
Reviews
Reply
Latest
No More
Discover what matters to you
No corresponding news is found