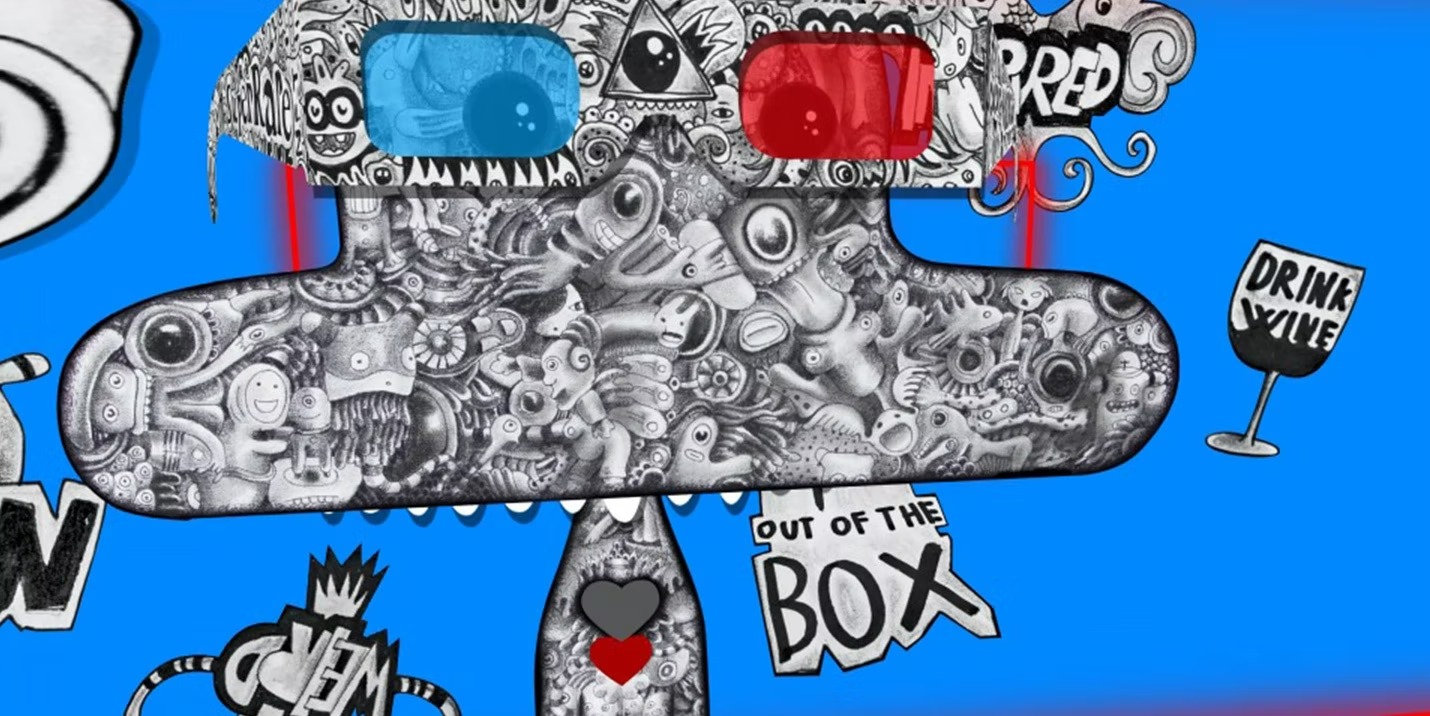 Remember NFTs? The digital drawings of (mainly) cartoon monkeys that were bought and sold for millions in 2021?

Amid the global crypto crash, they’ve fallen from grace as quickly as they sprung up. In September, trading volumes in digital art and collectibles recorded on blockchains had plunged 97% from a record high in January. Sales on OpenSea, the largest NFT marketplace, fell for a sixth consecutive month in October.

But one area where there’s still demand — and hope — for NFTs’ enduring commercial use is among artists.

“We’re in crypto winter, it’s harder for artists than last year,” Patrick Amadon, a visual artist who sells his work on SuperRare, a digital art market on the Ethereum blockchain.

Using blockchain technology — the tech that NFTs are built on — to trace, authenticate and create new forms of art has been an area of interest for collectors and artists for years, even before the recent NFT craze. And despite the fall in crypto prices, some artists say they still haven’t found any other income streams as valuable as NFTs.

“I’m fucking really excited about the bear market,” says William Bailey, cofounder and CEO at Bolero Music in Paris, adding that the NFT scene is now filled with people “who are not driven by speculation. It’s not just a cash grab anymore.”

The company sells tokens to fans, who in exchange get to go see an artist record music, among other “rewards”.

NFT artists argue that crypto tokens may not be a lasting solution for bills that need paying — but they can be worth more than the measly payouts from streaming services.

Violetta Zironi, an Italian singer-songwriter, was ready to retire her guitar before her mother suggested checking out NFTs. Selling her music to fans in token format “saved my career”, she says.

She quit trying to make money on streaming platforms like Spotify, where a million streams would net an artist just $2,354.56 on average last year, according to iGroove, a company that helps artists distribute their music. Unless you’re Taylor Swift or Ed Sheeran, you’re not seeing much money.

“I’m not ever going to put a single song out on Spotify, Amazon or Apple,” Zironi says. “Wherever music’s free to listen, I’m not putting it on there. If you tell people your music is free, that’s how much they’ll value it. I’m done with all that.”

Now she’s one of the artists experimenting with Web3 — the projects meant to integrate crypto — in the hopes that another bull market comes along.

Web3 is the hot new thing that has investors and founders piling in — but few can agree on exactly what it is. Most agree that it’s a movement that seeks to build more decentralised digital services, as opposed to centralised platforms like Twitter and Facebook. Most are also confused about its future.

But she believes in a crypto-powered internet, because she sees so many of her musician friends struggling to get by making fractions of cents on streams. “We want to help them make a proper living and not have to do five side gigs,” she says.

“If your track is blowing up in a club in Ibiza, you should have money coming into your (crypto) wallet in real time,” says Conor McNicholas, an NFT creator, consultant and editor of music magazine NME from 2002 to 2009 (“if you hate the Kaiser Chiefs, that was my fault,” he says).

McNicholas argues that NFTs allow us to “completely rethink music’s monetisation model. It’s an inevitability now that there will be a parallel music industry that challenges the established set-up,” he says.

Still, some artists concede that there’s a lot more that needs to happen for NFTs to move beyond a small band of believers.

To increase the popularity of this niche token economy “we have to onboard the civilians. We need more practical tools,” says Pantaleoni.

“We’ve done a terrible job branding NFTs,” adds McNicholas. “People just glaze over when you talk about them. It’s like going up to someone on the street and asking them to buy some HTML.”