Axie Infinity metrics predict this path for the future, but will AXS follow suit 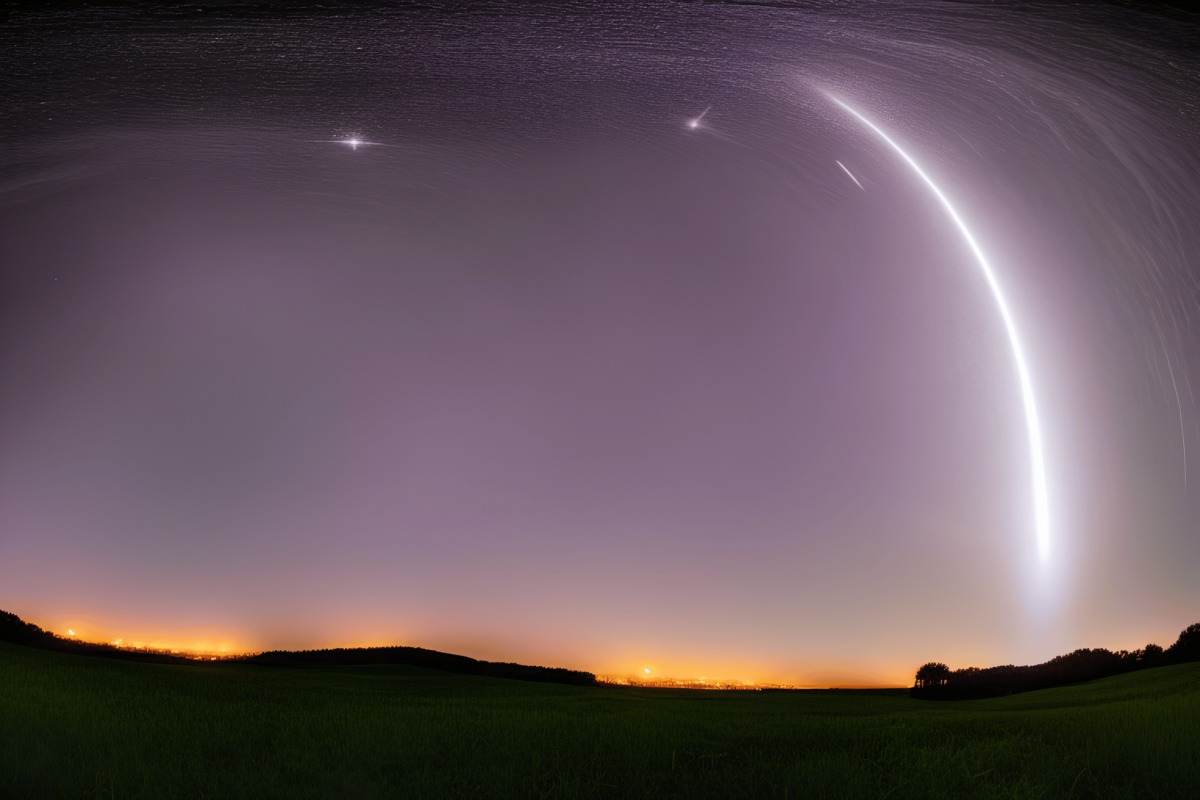 Just a year ago, Axie Infinity had made its name as one of the most popular crypto projects out there. Its biggest advantage was its successful implementation of tokenized mechanics, which propelled it to great heights. This first mover advantage allowed its native token, AXS, to become one of the top tokens in the crypto space.

Axie Infinity: Back to square one?

AXS, as of 21 November, was trading at a huge drawdown from its historic high, courtesy of the bearish market conditions this year. Axie Infinity’s performance also took a hit in the last 12 months, as the entire crypto segment cooled down. This was reflected in its network growth metric, which has been on an overall bearish trajectory between November 2021 and September 2022.

Interestingly, despite the observed decline, Axie Infinity’s network growth metric registered its second largest 2022 spike earlier this month. The price also registered a sharp uptick, indicating that there was a large purchase. This observation may confirm that there was still significant interest in Axie Infinity and AXS.

The network growth may offer signs of hope for a strong bounce during the next bullish phase. However, it does not paint a clear picture in terms of network utility. The payment count and daily active addresses metrics may offer better insights in that regard.

Both these metrics revealed that Axie Infinity’s organic utility actually tanked in the last 12 months.

It might be difficult for Axie Infinity to experience another demand surge without significant network growth and utility.

What will it take for another AXS surge?

Axie Infinity’s tokenomics were the key reason why AXS was so popular in 2021. The only way that the project can replicate such demand organically is by rolling out appealing games that have robust utility for AXS.

Furthermore, Axie Infinity has been using its previous success to cultivate a strong community, as is evidenced by an increased focus on Esports and metaverse gaming.

This could be considered as an important trajectory for Axie Infinity, because Esports was already a segment worth billions. Focusing on this segment will not only allow the project to grow a strong and active community, but also boost the popularity of its games.

While its future success is not written in stone, Axie Infinity’s efforts may encourage investors to continue holding AXS. Investors should also consider factors such as more competition and less hype over Axie Infinity’s ecosystem before making a decision.

Twitter | Telegram | Instagram
Blockchain Games list | NFT Games lists | Crypto Games list | Play to Earn Games List
0
Bookmark
0
Like
Related articles
Best GameFi projects that can rise in December
The blockchain gaming space has seen numerous investments. Game7 launched a $100 million program dedicated to accelerating Web3 gaming on November 28, 2022.
0
Animoca and GameFi Ventures Lead Wanderers’ $2 Million Seed Funding Round
They aim to release a game and expand their music and entertainment IP.
0
Play Casual Games, Win NFTs: Burn Ghost Raises $3.1M for Gaming Platform
The startup seeks to expand Web3 adoption via easy-to-play games that reward winners with NFT collectibles.
0
GameFi cryptos will be the next to explode— here is why!
The growth of the GameFi industry has produced innumerable gaming crypto projects that have quadrupled the chances of acquiring massive rewards in the ecosystem. Unlike their forebears, these new gaming crypto projects assert that players can indulge in pleasure while still making profits.
0
Aeria Studio Canada partners with Ready Games to bring Web3 titles to Android
Aeria Games is joining the push to Web3 and making these titles more accessible by re-releasing them on the Android mobile operating system.
0
The Sandbox opens new virtual neighbourhoods with 14 major brand partners with three LAND sales
LAND owners in any one of these neighbourhoods will have the power to create new gaming experiences centred around three new themes.
0
Web3 Gaming Sucks: The Struggle With User Experience
Judging by Reddit’s success, conversion to Web3 gaming by stealth may be the best path to adoption.
0
5 Ways Web3 Games Are Celebrating Thanksgiving
Crypto gaming is ushering in a new era of brand-consumer relationships and virtual events thanks to Web3 technology. Since their inception, crypto games have been at the forefront of digital events, hosting some of the most sought-after and exciting events.
0
Web3 Gam3 Awards 2022 nominees released with Big Time up for 6 awards
The full list of nominees for the Gam3 Awards includes a star studded list of the best web3 gaming has to offer
0
Shiba Eternity Game Receives New Upgrade, Here's What Changed
At the start of November, SHIB lead developer Shytoshi Kusama announced the release of Shiba Eternity's official players' guide and also a unique NFT drop for the photos it contains.
0