Mikhail Mishustin was presented with the first digital NFT document 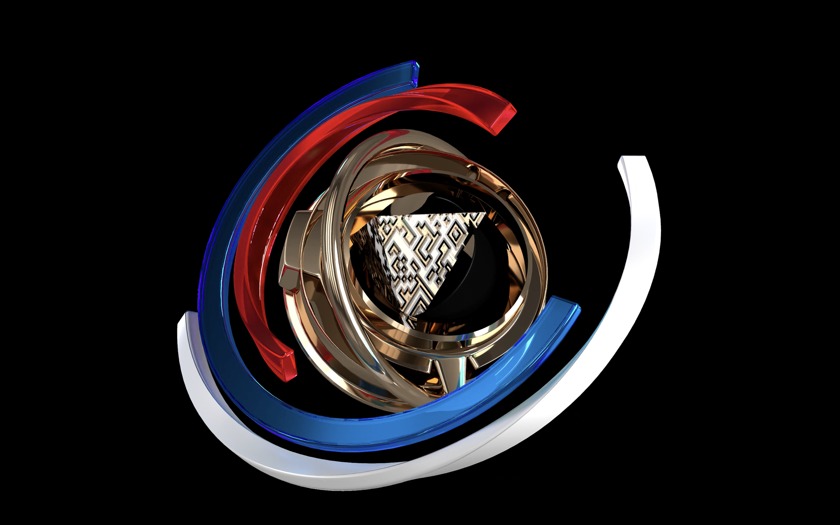 At the International Forum "Transport of Russia". Mikhail Mishustin was shown the first electronic consignment note in NFT format. The chairman was told about the conversion of documents into electronic form and was presented with an NFT document.

The token itself is hosted on the OpenSea website. Video of the first transport NFT document below:

What else is known about electronic documents

The forum reported that in the future electronic documents will be extended to all modes of transport (railway, air or sea). This will allow getting rid of more than 3 billion securities.

All documents are presented in the form of a QR code. They can be provided to the traffic police and Rostransnadzor. They will scan them to display a digital version of the document on the screen.

Recently Russian drivers  became   a new function from "Gosuslug" is available. Now they can not only view documents for - nbsp; car, but - nbsp; and - nbsp; present an electronic driver's license or STS to the traffic police officer.

What car owners can do through the "Gosuslugi" now:

What other documents will go electronic

Formerly power  reported that in 2023, electronic passports will appear in some Russian cities.

The passport will be presented in the form of a smart card. It will be possible to record on it not only data from a paper passport, but also other information, whether it be a TIN, SNILS or a driver's license number. If you lose your digital passport, you can quickly block it.

Twitter | Telegram | Instagram
Blockchain Games list | NFT Games lists | Crypto Games list | Play to Earn Games List
0
Bookmark
0
Like
Related articles
Uniswap launches NFT marketplace aggregator
Developers say the tool can help users save upwards of 15% on gas fees when shopping for NFTs.
0
Take-Two asks MyMetaverse to take down its NFTs in GTA servers
Take-Two’s legal policy, it would not allow business exploitation. Players are also not allowed to generate revenue from their servers via in-game integrations or corporate sponsorships.
0
Limit Break will do free NFT mint during Super Bowl commercial
Limit Break will be giving away a limited number of NFT-based dragon characters through the Super Bowl commercial QR code.
0
BMW Venturing into NFTs and Metaverse
These items are supposed to be used in extended virtual reality environments. Users could potentially simulate the operation of land vehicles with the help of their VR headsets or glasses.
0
NFT Investor Animoca Brands to Start $2B Metaverse Fund: Report
The company will unveil the fund, called Animoca Capital, with plans to make its first investment next year.
0
Cerveza INDIO will launch its first concert tour powered by NFTs
Cerveza INDIO will carry out the first concert tour promoted by NFT in collaboration with Apodaca and the Mexican musician Siddhartha.
0
BNB Chain NFT Support Added to OpenSea
OpenSea – the world’s largest NFT marketplace – is bringing NFTs based on BNB Chain to its platform.
0
OpenSea CEO: FTX Fallout Is ‘Opportunity’ to Refocus on Trust
The NFT marketplace head points to the benefits of decentralization and talks about creator royalties in the Solana NFT market.
0
Play Casual Games, Win NFTs: Burn Ghost Raises $3.1M for Gaming Platform
The startup seeks to expand Web3 adoption via easy-to-play games that reward winners with NFT collectibles.
0
ApeCoin Up 31% as Staking Nears, Bored Ape NFT Prices Rebound
The Ethereum-based token is surging following the release of final staking details and the official ApeCoin NFT marketplace rollout.
0